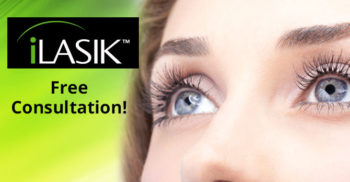 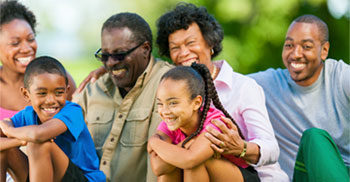 Modern ASA has improved from its beginnings and now provides one of the most precise and predictable refractive surgery procedures available. So much so, that, until 2007, it was the only laser vision correction procedure allowed to be performed on US Military fighter pilots and NASA astronauts. It is still considered the procedure of choice for people with certain occupations and hobbies.

After your comprehensive evaluation at Parschauer Eye Center, you and your surgeon will determine which laser vision procedure is best for you.

After the ASA procedure is completed, functional visual recovery is typically achieved in 3-4 days. A lifetime warranty is available for $299.